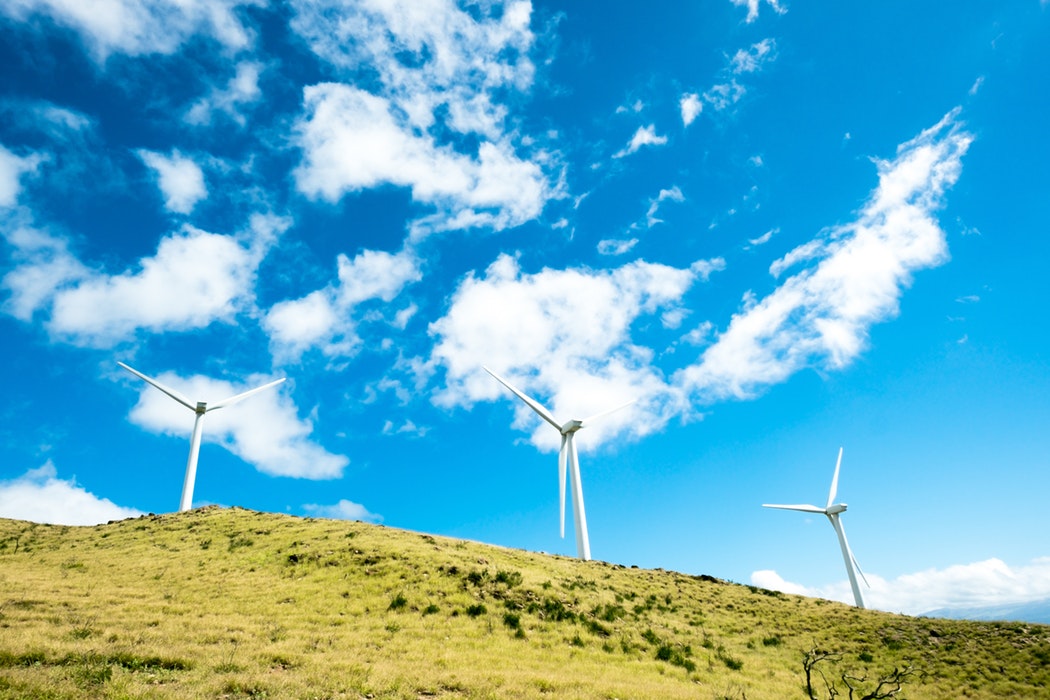 In this article, the author, Jackie, is exploring how Clean Energy could solve Africa’a debt problem:

Africa has plenty of natural resources such as oil and coal which could potentially bring wealth and prosperity to the region. However, following decolonization of the region, many African countries have lacked the infrastructure to access these resources. As a result, African nations have had to invest heavily in infrastructure, meaning they have been unfairly saddled with debt. There is good news, however. With clean energy summits taking place in Ghana, there could be a green revolution on the horizon. This investment in wind, hydroelectric and solar energy could boost income and help to pay off the huge burden of national debt.

Why Is Africa in Debt?

Africa’s economy is growing faster than any other continent, but there are now many indebted African nations. This means that any wealth created by a well managed economy is being put towards paying off debts rather than in investing in vital infrastructure such as health and education.

Following decolonization, many African countries were left without adequate infrastructure. In order to provide schools, hospitals and transport, African governments have had to invest money that they did not have. There is a wealth of resources available on the continent but the tools to access it are lacking.

Africa is one of the hottest places on Earth. It has a plentiful supply of sun for solar energy as well as enormous coastline for hydroelectric and wind power. Therefore there is a good chance that the supply of renewable energy will surpass demand within two decades. Finite resources alone will not be sufficient to cover this demand and also export worldwide.

This means that Africa does not need to be dependent upon its oil or other non-renewable energy resources. The effects of climate change will likely affect Africa more than developed countries. Already, Africa has faced flooding that it has been ill-equipped to deal with. It is also very likely that continued climate change will create droughts, devastating Africa’s agriculture. Clean energy can create plenty of wealth with none of the damage to the environment.

Furthermore, renewable energy is financially more viable. Once the infrastructure is in place, energy can be produced for free. There is no shortage of sunshine anywhere in Africa, so there is free energy just waiting to be harnessed. While this would involve a large initial investment, solar energy is free and plentiful.

Developed countries have faced economic downturns due to their dependence on finite resources. For many years, African nations have learnt from this by instead investing in their abundance of renewable energy sources.

Large scale solar farms are already operating in South Africa and Algeria, but smaller scale solutions are being tried in Rwanda, where 6% of its energy comes from solar power. There is also a large wind farm in Morocco and a single wind turbine providing power for a 2000 person village in The Gambia. It is clear that Africa is already embracing renewable energy and there is expected to fast growth in the coming years.

Any country which is entirely dependent upon finite energy resources will one day face the consequences. Africa is willing to invest in renewable energy now and show the world the amazing economic benefits this can provide. It will produce many high skilled jobs, increasing the wealth of individuals and stimulating the economy. This is turn will lead to increased GDP, with less needing to be spent on combating the effects of climate change. As a result, more will be left over to be put towards debt repayments.

Jackie’s bio: After taking a career sabbatical to become a mother, Jackie now writes full time on topics ranging from news and current affairs to business and finance. She has, in the past battled problems with anxiety and panic, and in her spare time she volunteers for a number of local charities that support people with mental health issues.

Long Live “Desert to Power”, the new King of Solar

Or
If you’ve linked your account to one of the following social networks, please click on the relevant icon to log in
Not a member yet?
Request invitation
Cookies help us deliver our services. By using our services, you agree to our use of cookies.